Windrush are now ISAF approved to build the Tornado Catamaran from their factory in Western Australia. 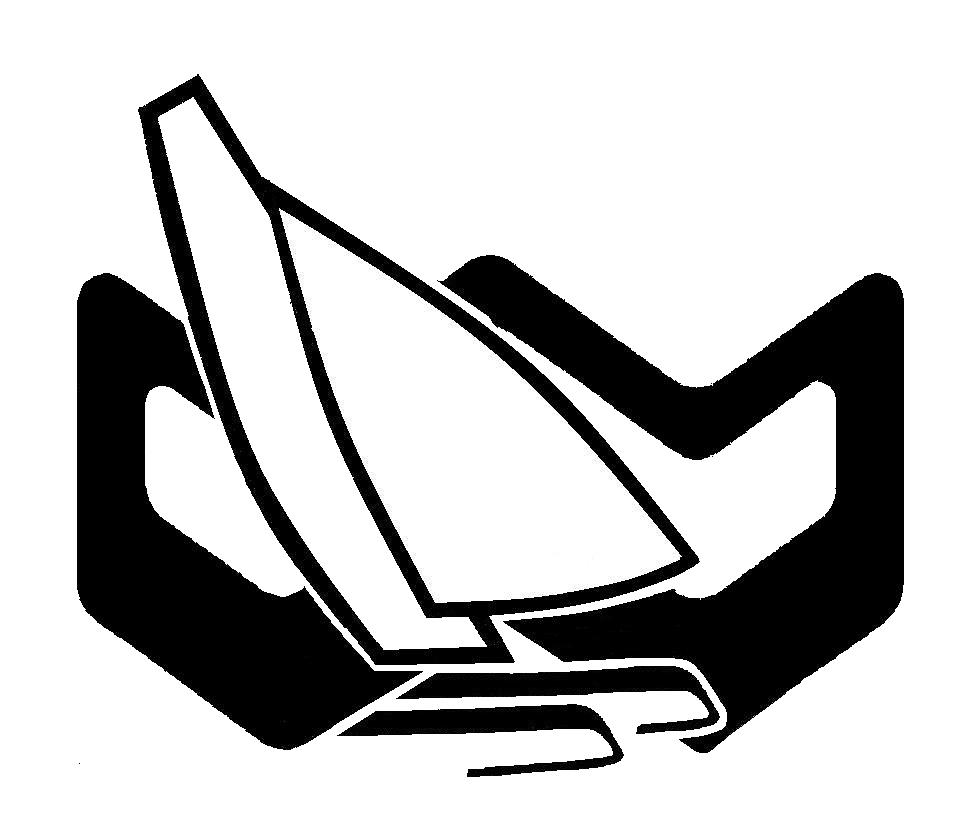 After many months of discussion with ISAF Brett Burvill now has the paper work to not only build the Tornado catamaran but to also be able to certify the boats in house. 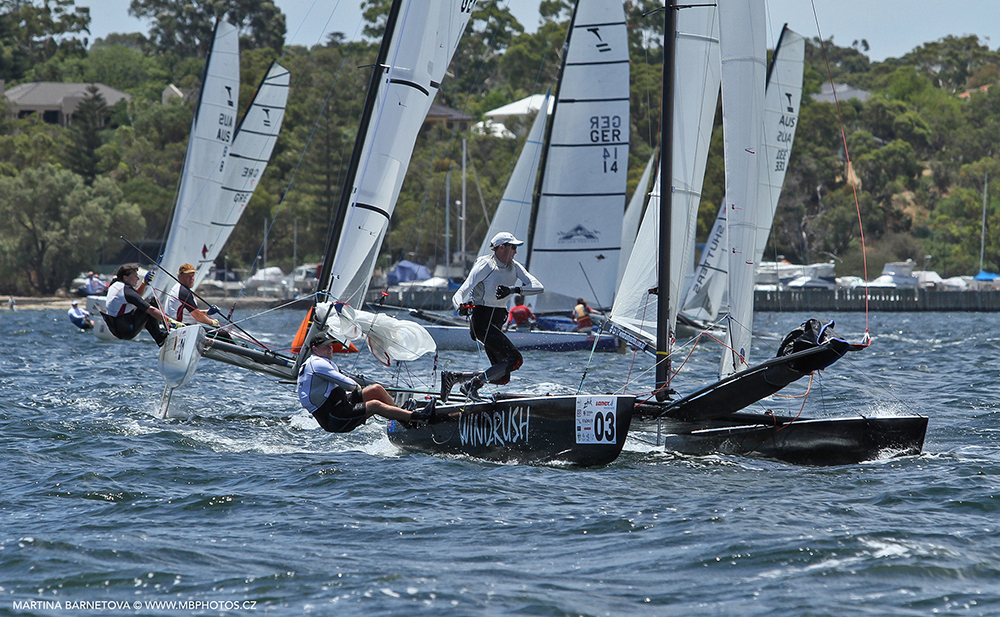 Black Beauty 2 in Perth for the 2014 World Championships

Many of you would have seen the Windrush boats, they first appeared in 2010 in Travemunde and World Champion Danny Paschalidis was impressed with the quality and stiffness of the boats. Since then there have been many others and in 2013 Black Beauty appeared in Ibiza AND IT WAS FAST! 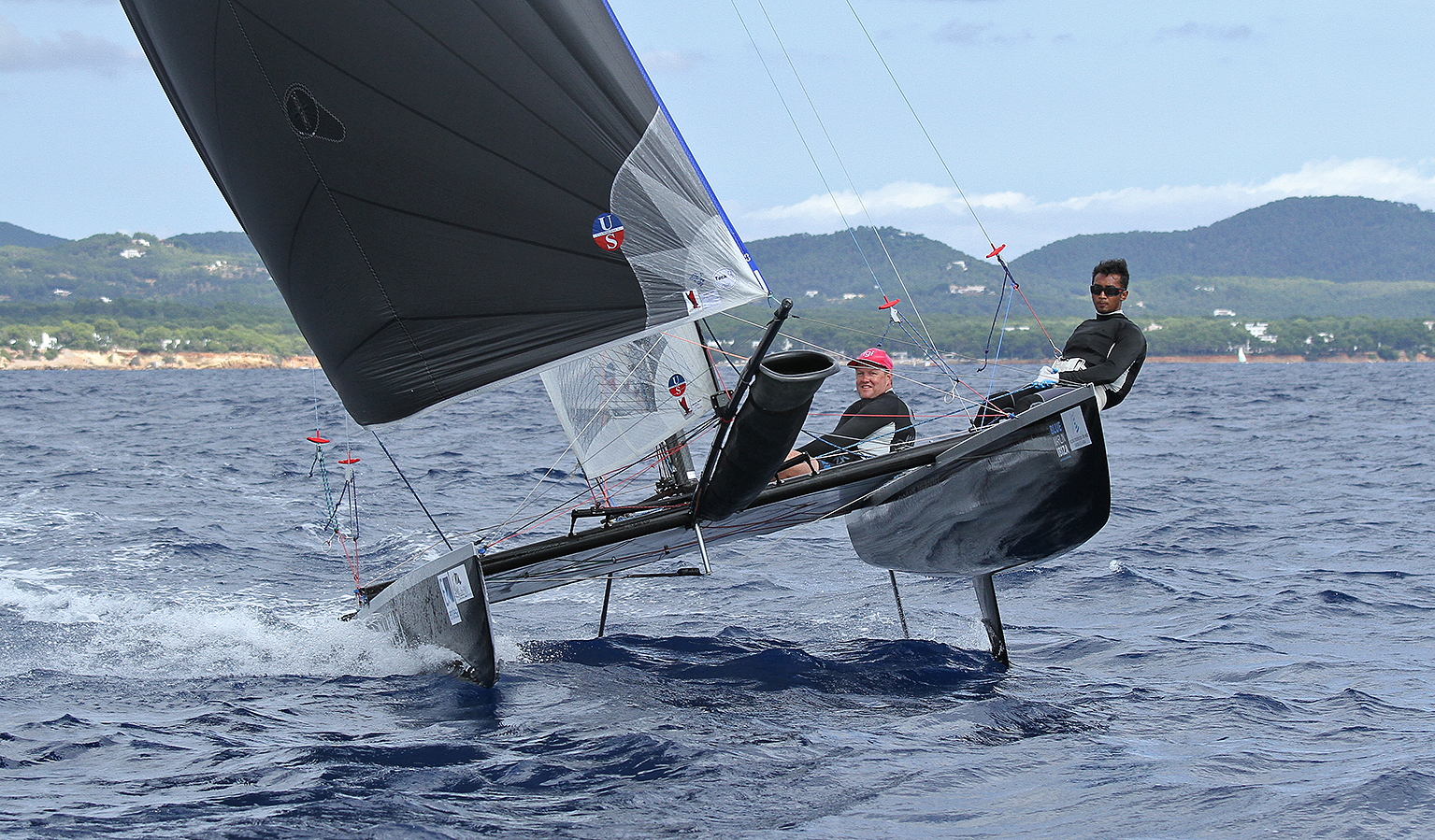 The boat was sold at the end of the event to class President Jurgen and his wife Sarah. Black Beauty 2 then appeared just in time for the AUS championships which started in 2014. That boat then went onto finish 2nd place in the World Championships, a proven prototype! Production boat number 1 is under way for a new German owner, who will be number 2?

22k Euro + applicable taxes complete and fully rigged as per Black Beauty 2 incl standing and running rigging but without mast and sails.