So this was the end of the 2018 Tornado Worlds in La Grande Motte, France.

Iordanis Paschalidis and Konstantinos Trigonis were winning this title since 2011 so Iordanis is now a Tornado world champion for the 8th time in a row!

Who can beat him?? 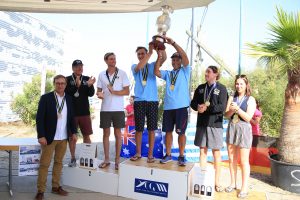 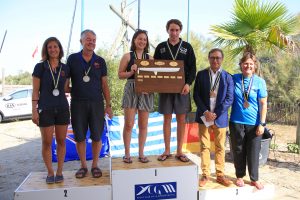 Jurgen Jentsch, the Tornado class President ended the Prize giving ceremony organized at the” Yacht Club de La Grande Motte” by inviting all participants to join him at the 2019 Worlds Championship, to be organized in New Zealand the coming January.