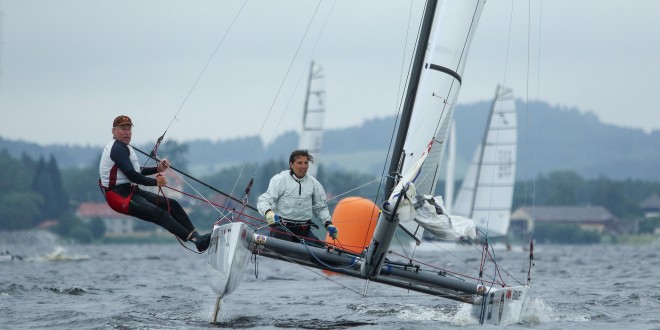 Gaeblers are the 2015 European Open and Mixed champions!!!

The weather varied from day to day from hot and sunny to cold and cloudy but the sailing conditions remained difficult and demanding either way. There were a lot of shifts both in direction and in speed of the wind so great tactics were required to win each race. Finally 8 amazing races and a lot of social events were completed. Race and organization committee made an excellent job so everyone was more than satisfied and happy to have come to this wonderful place.

The second day was ideal for Roland and Nahid who managed to score two bullets and a second. The overall results didn’t change though as Redbull team remained on top, J.J. Darboven in second and Hellenic Police in the third place, just two points behind the first.

Only one race was finished on the third racing day and it was again Roland and Nahid Gaebler who won the race, managing to take the lead in the overall results with Dany and Kostas following them in the second place. The good performance of Nikolaos and Alexandros was not enough to help them climb up on the results.

So we went on for the last racing day with the two top boats having equal points and the third one being close behind.

After 2 exciting races Roland and Nahid Gaebler are now the 2015 Tornado Open as well as the Mixed European champions after scoring a bullet and a third place overall!

Second and third place for the open 2015 Tornado European championship goes to Greece.

Dany Paschalidis and Kostas Trigonis, despite their great start, did not manage to maintain their lead finishing in the second place, with Nikolaos Mavros and Alexandros Tagaropoulos following them in third.

In the Mixed crews, Roland and Nahid Gaebler were unbeatable. They were in the first position from the beginning of the event so they were the 2015 European Mixed champions as well, but there was a lot of battling going on for the rest places.

At last, it was the team Zdenek Pavlis – Michaela Pavlisova from Czech who managed to gain the second place leaving the Austrian team of Dietmar and Silvia Salzmann in third.

“It was one of the best European championships that we ever had and we enjoyed the fair sailing especially against our closest opponents, the Greeks. It was one of the most tactical races of all the years because of the wind shifts. It was a real chess game at it’s best. It was difficult to sail here but we finally made it. 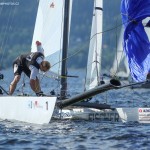 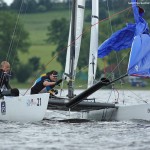 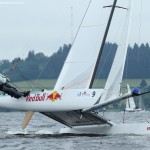 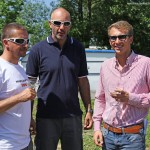 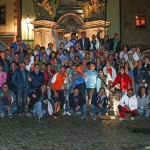 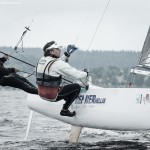 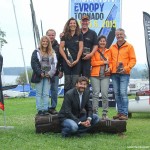 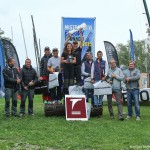