Jürgen Jentsch, our president, is representing the ITA these days in the 2015 Annual ISAF Conference which is held in Sanya, China, 7th-14th of November. He will return back on the 14th with new ideas for the development of the class, after meeting some key people and promoting the Tornado boat. 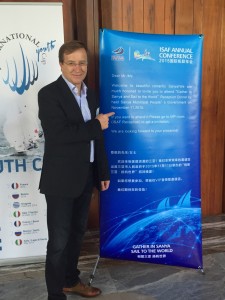 Jürgen with the poster-invitation for the official dinner of the Chinese Yachting Federation. 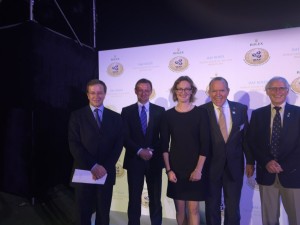 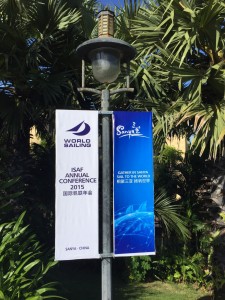 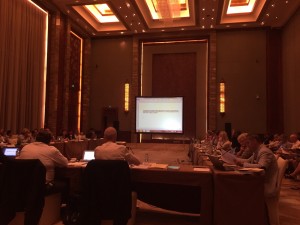 Jürgen paticipated in a long discussion about the formats and foiling evolution ideas of Nacra17 for 2020 and about new concepts for 2024 Olympics in ISAF Events Committee meeting. 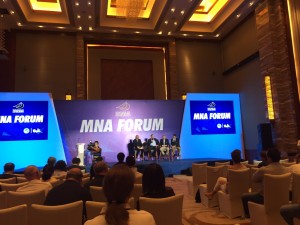 Maria is the ITA Secretary
Previous: Tornado Sailing with an expert (2)
Next: New Year’s Wishes 2016