The Greeks retain the title! 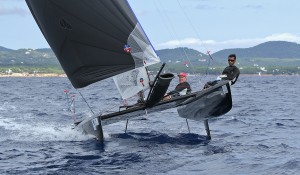 The 2013 Tornado Open and Mixed World Championships finished on a high in Ibiza on Saturday, another fantastic day on the water.

Three races were run to make the full quota of 10 races after one was missed earlier in the week. The wind was between 7 and 13 knots and coming from the North to North East direction. In the first race the Greek Red Bull team of Paschalidis and Trigonis stormed out in front and took the victory ahead of the Mixed duo of Roland and Nahid Gaebler.

The second race took a different turn with the competitors splitting across the course and taking different sides, Brett Burvill and Faris Aznan were first over the line but were protested due to a minor crash on the race course which left the Greek team of Nikolaos Mauros and Alexandros Tagaropoulos with a broken rudder meaning they couldn’t continue with the remaining races of the day.

After the second race many of the competitors thought that was the end of the championships and started heading for home only to be pulled back by the safety boats for another race. Although the wind was a little lighter the race started and Roland and Nahid Gabler took the victory with Paschalidis and Trigonis behind them in second place.

After 10 races with one discard counting the Greek team had a 13 point lead meaning they are 2013 Tornado World Champions for the third year in a row. In the mixed category Roland and Nahid Gaebler took the title.

Prize giving was held later in the afternoon at the sailing club on the water front with the sponsors and guests attending for speeches and the official ceremony.

Thank you to the club, sponsors and volunteers who have put on a fantastic show for the sailors both on and off the water. A superb event and I am sure the class will be back at the Club Nautico Santa Eulalia in the future. 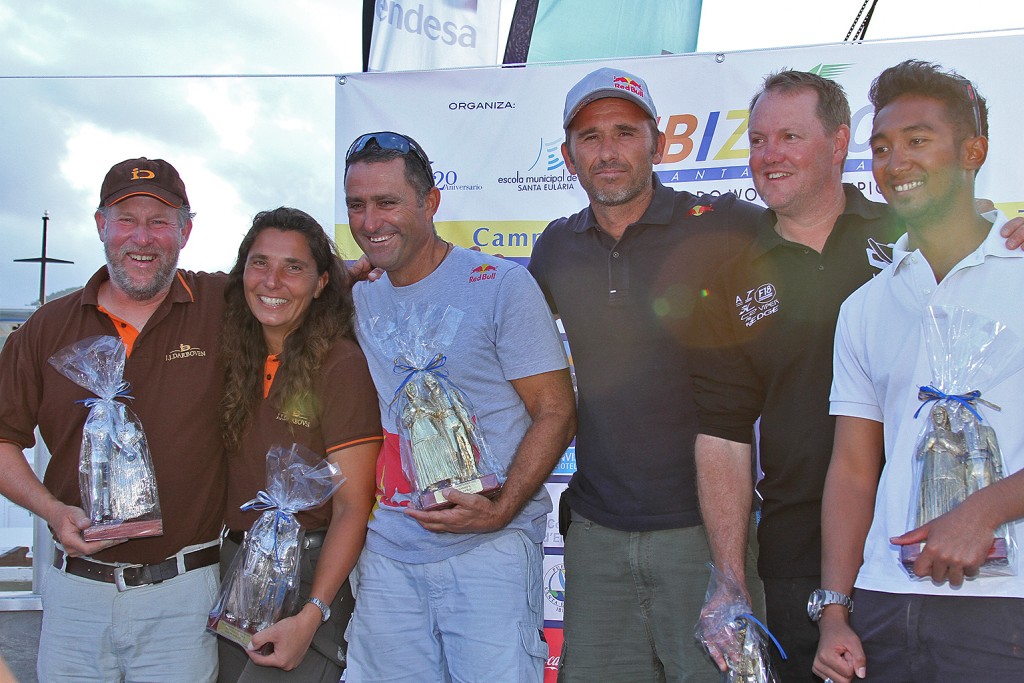 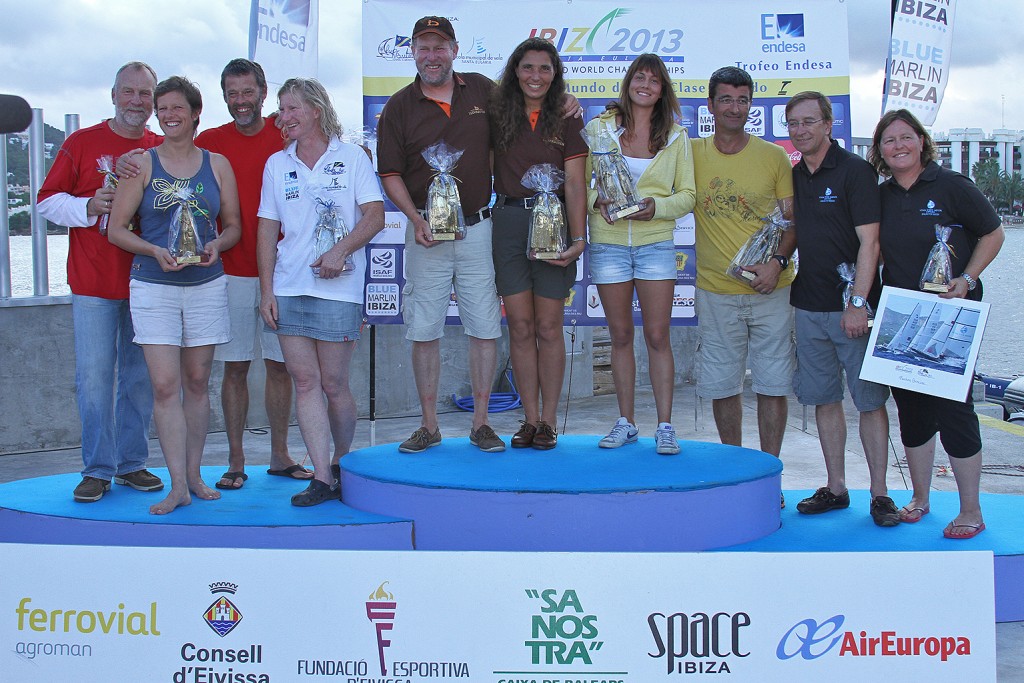