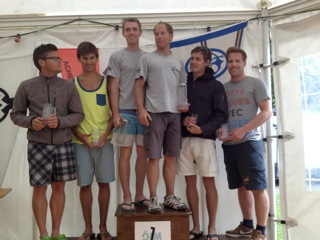 The austrian nationals have been again a international top-event with a good response of 27  Tornado sailors from Austria,Germany, Czech Republic and Spain on the Tirol-mountain lake Achensee.

8 races were sailed in mostly light and shifty winds with hot temperatures up to 38 Celsius.

The new Austrian Champions with only 12 points were the young team from Union Yacht Club Attersee, Michael Schönleitner and Philip Rakuschan with super speed and excellent tactics on the water.

Michael Schönleitner is now the new President of the Austrian Tornado Assoociation and will continue to take the fleet to the next level.

He follows his father Manfred, who was for many years the Head of a very active national Tornado Class. 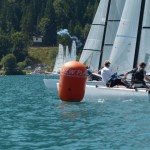 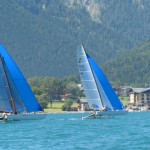 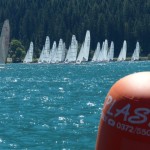 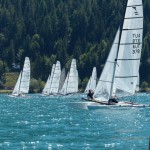 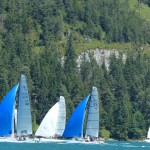 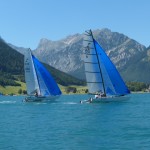 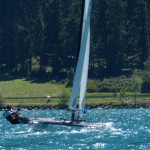 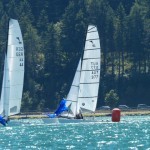 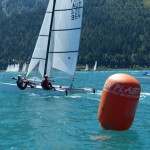 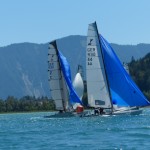 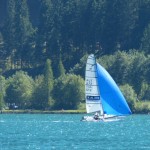 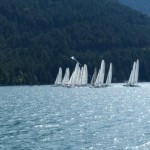 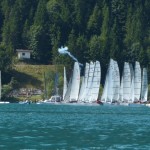 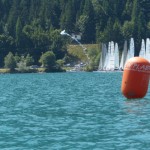 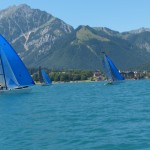